Over the past 17 years, Revolution has helped thousands of people transform their bodies, creating long-lasting and dramatic results to their health and wellbeing. 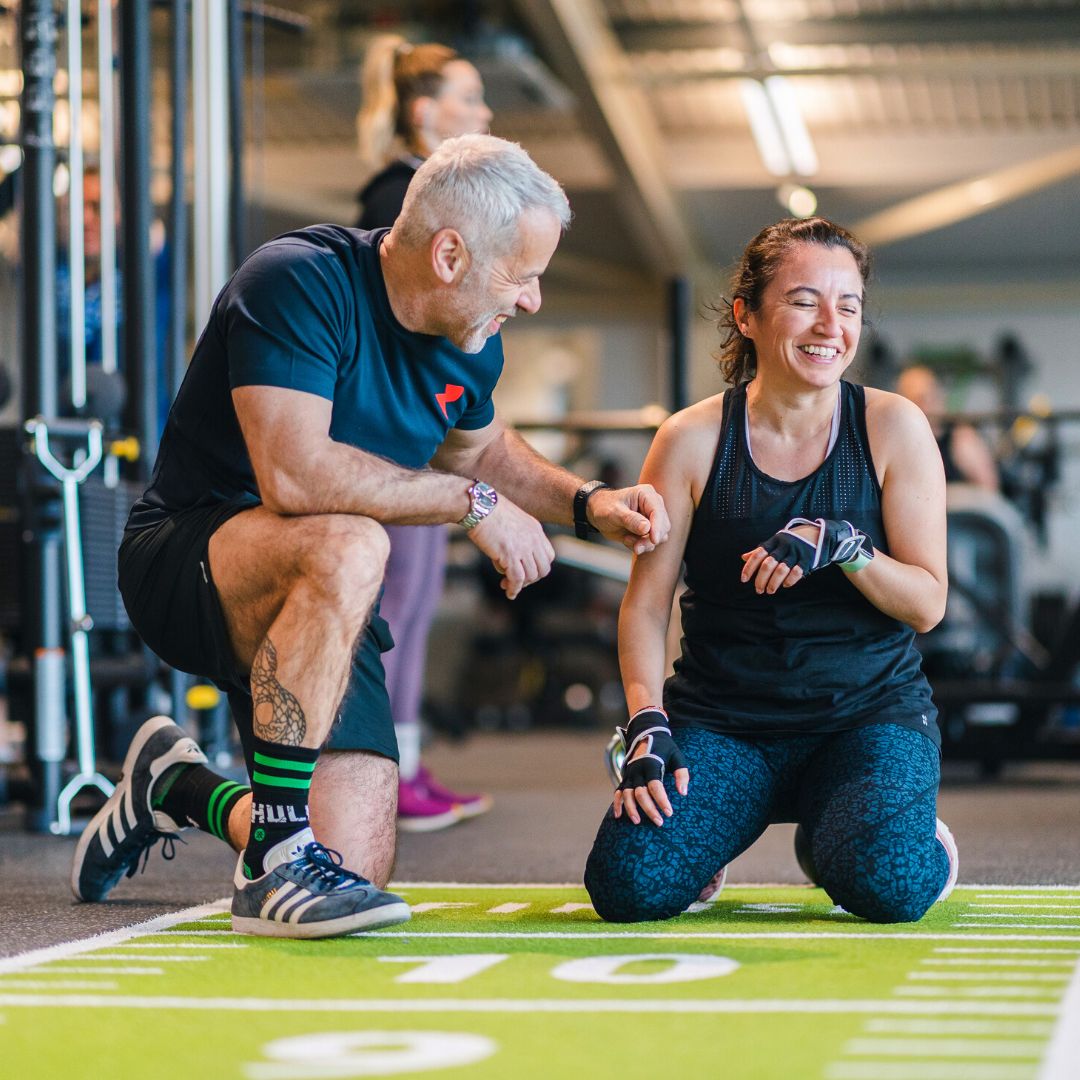 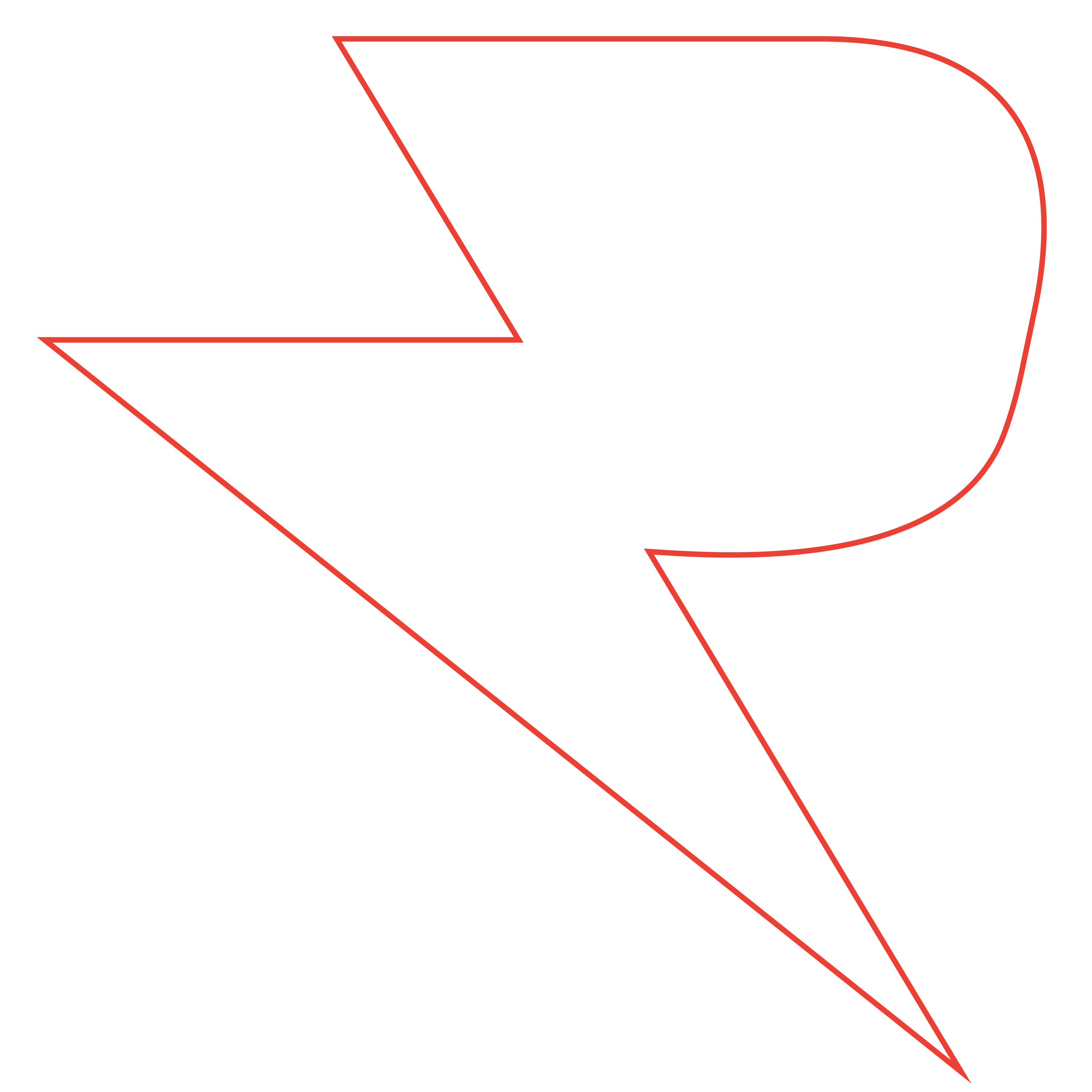 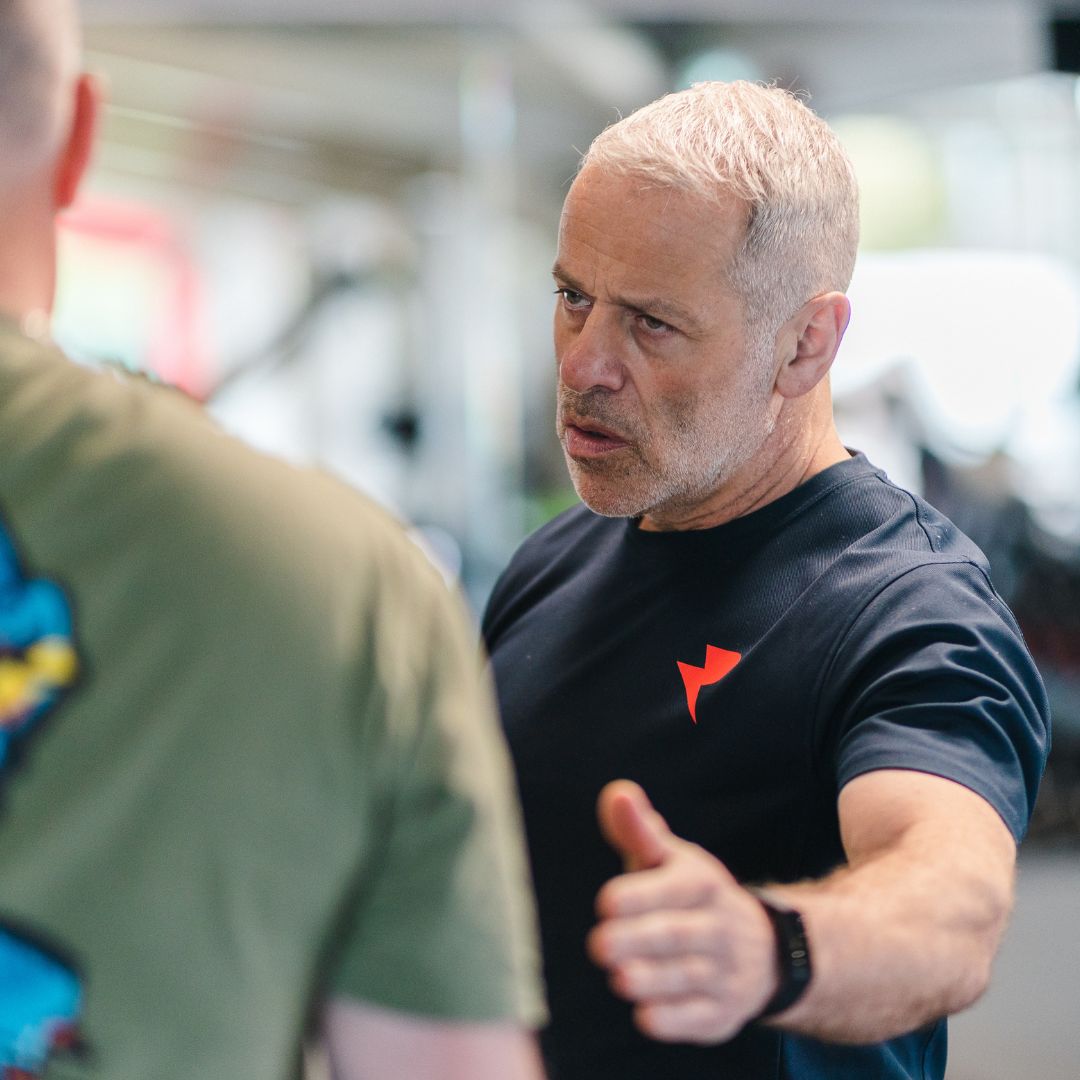 Dom (aka the Silver Fox) has been a personal trainer since 1996 and is one of the Directors of Revolution Withdean.

Dom first started training in a gym when he was 18, and when he realised what confidence it gave him mentally and physically, he decided that he wanted others to feel the same way. The first type of training Dom did was in Olympic lifting, and over the years he has seen different training methodologies come, go and come back again.

Dom has a no-nonsense approach in helping clients to reach their goals, but can also show empathy when needed. Although Dom has worked in the fitness industry for over 20 years, he is always updating his knowledge and education.

Sports wise, Dom has done a lot over the years – three marathons and a triathlon – but now his passion is surfing, and occasionally he likes to roll back the years at a skate park. His party trick is being able to do the human flag 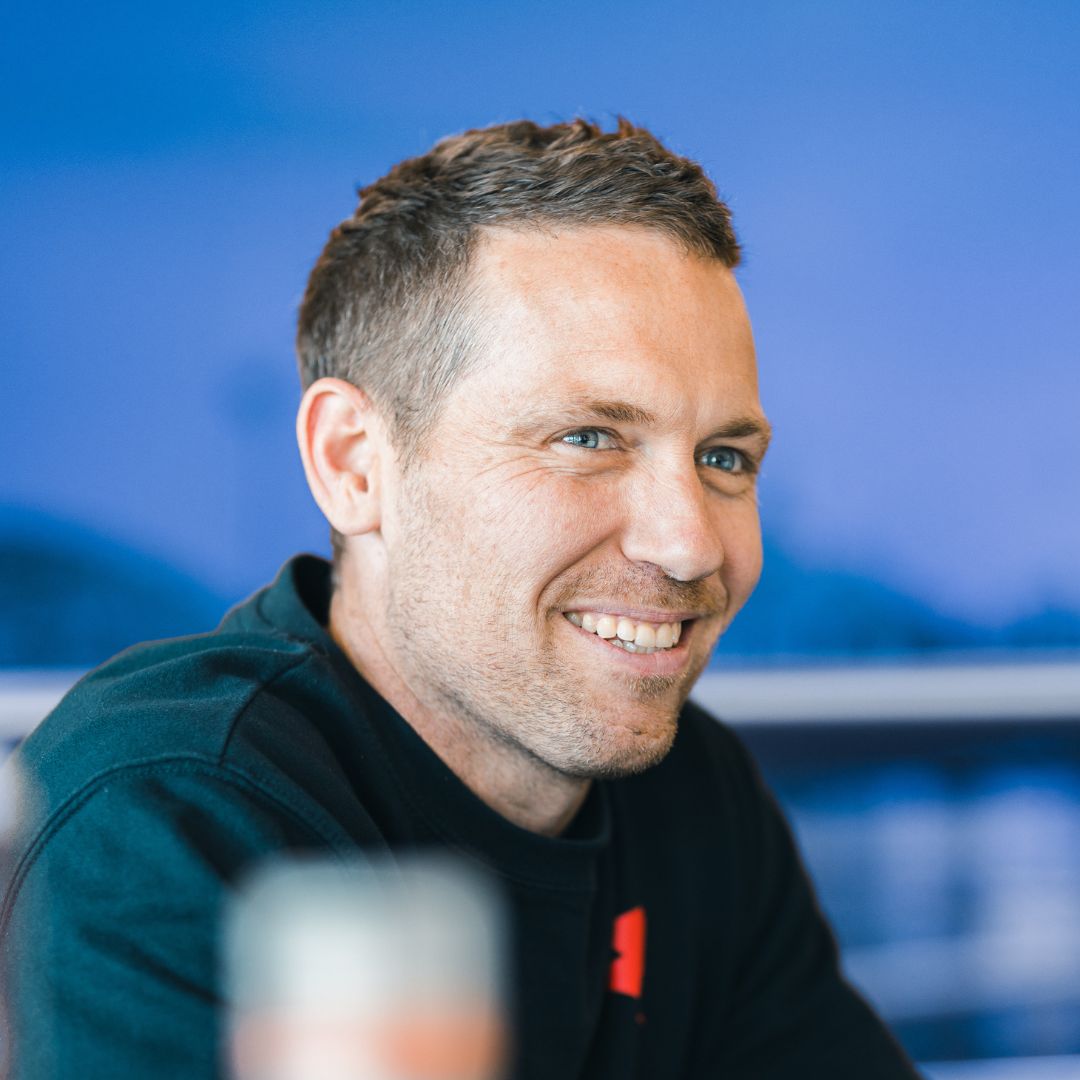 Motivated by making real life changes Harry is an Aussie guy originally from Sydney who enjoys weight training, water sports and is also a keen musician. Before qualifying as a personal trainer he led paramilitary teams in Australia where fitness was a core part of his day to day working life. Harry enjoys the challenge of motivating and working with people across a wide spectrum, if your goals are general toning up or large weight loss objectives, Harry has a depth of knowledge in a variety of different training approaches ensuring your success. 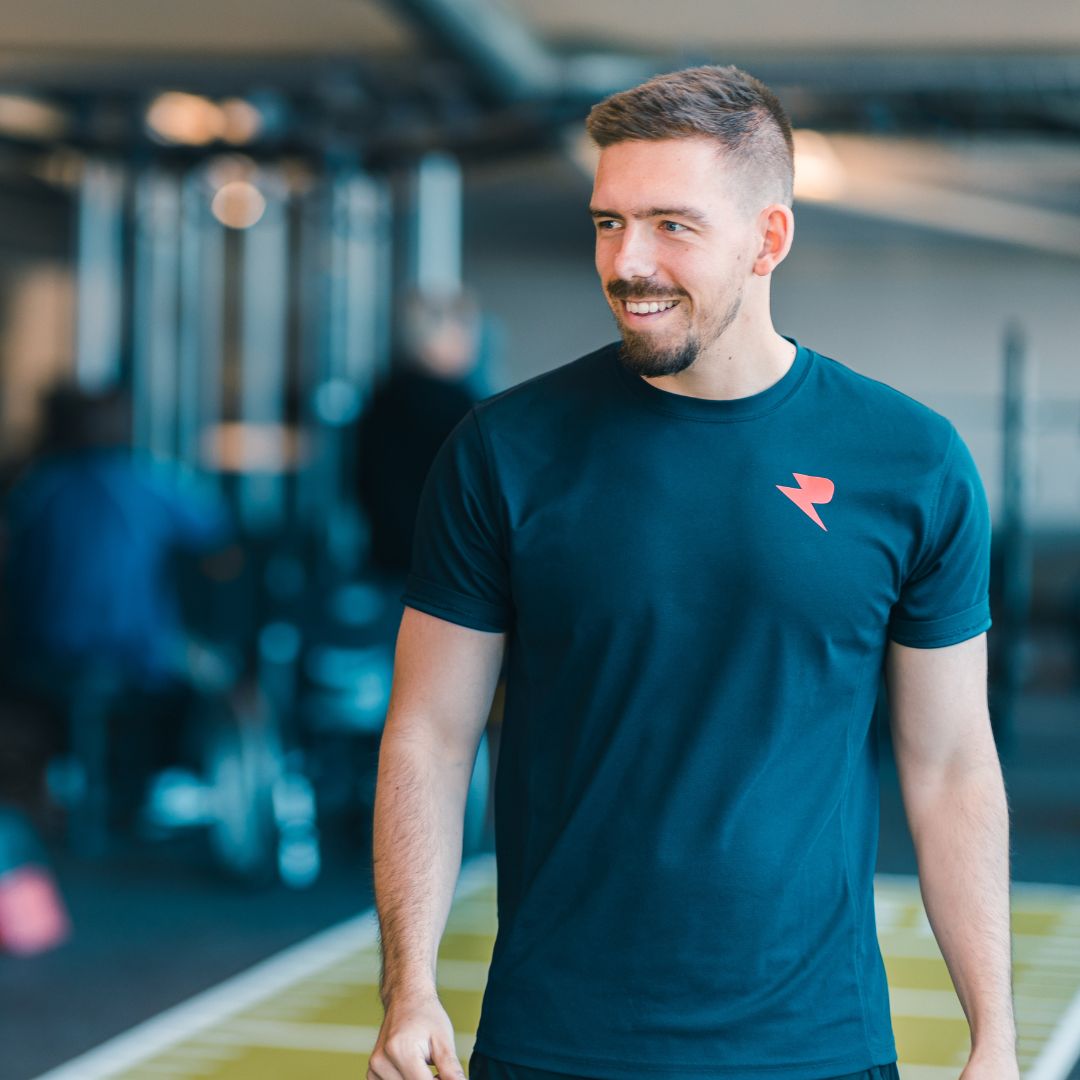 Jack’s love of health and fitness began when he started playing football from the age of 6. He became a personal trainer in 2016, and since then he has helped many clients successfully achieve their goals whilst also giving them the skills and knowledge to enable them to make these changes sustainable. 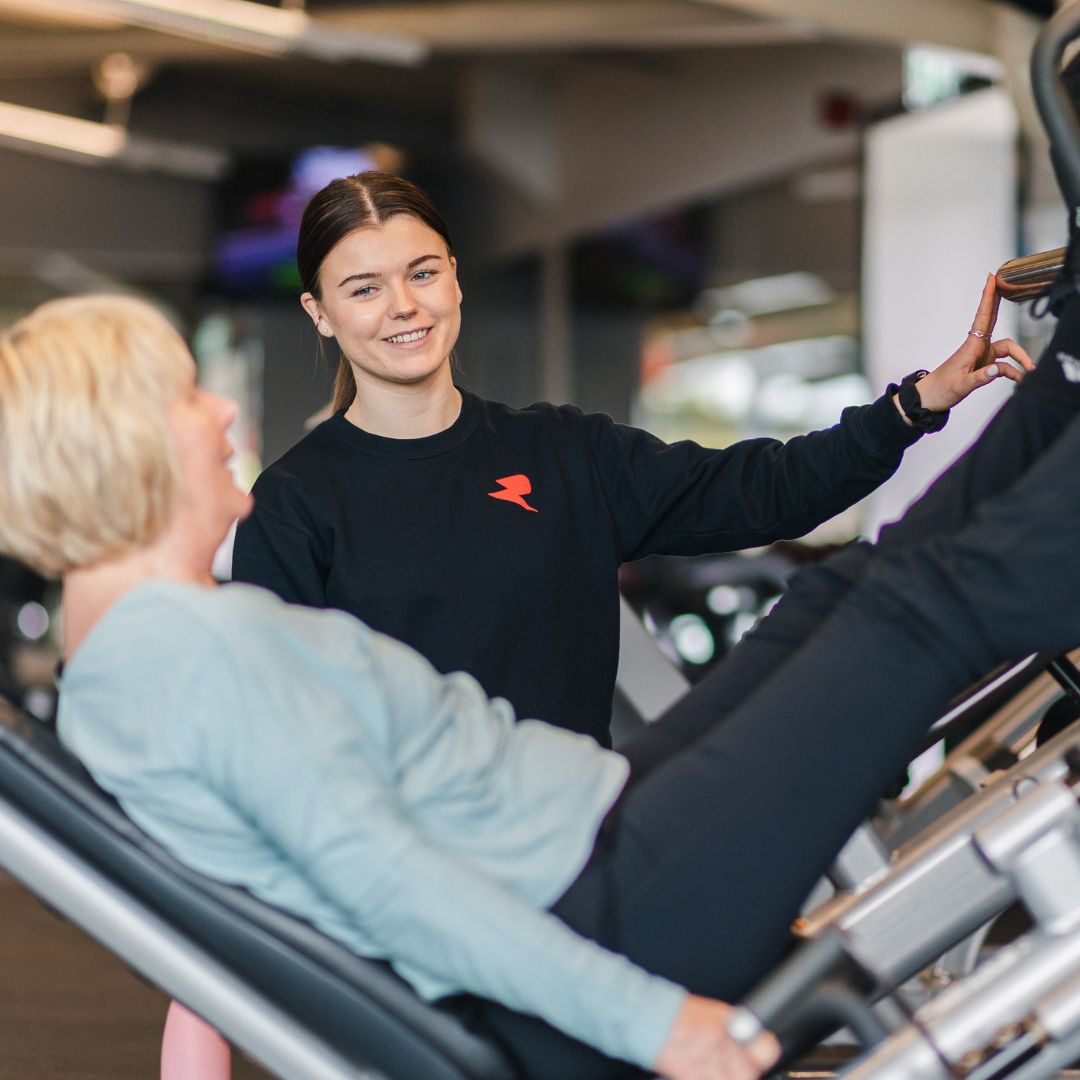 Tiffany’s goal is to keep her clients’ training and exercise fun and enjoyable, whilst enabling them to smash their fitness goals.

Having worked within the fitness industry for over 4 years, in both one-to-one personal training and group exercise, Tiffany has a great deal of experience working with her clients to achieve amazing 12 week transformations.

No items found.
Find us 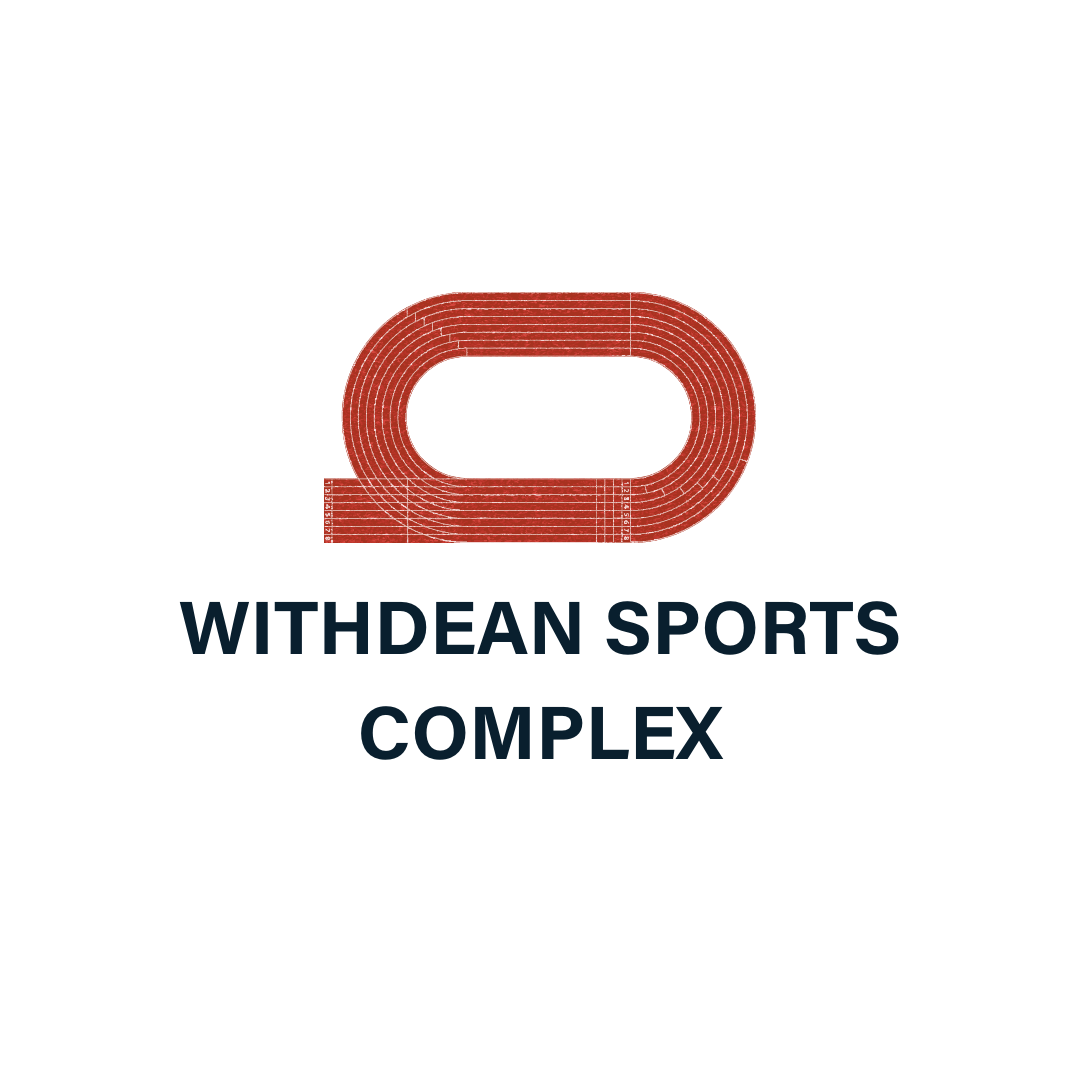 What people are saying

“I was new to the world of going to the gym but after just a few sessions I got to grips with everything and the bespoke training I received has really made a big difference.”

“I've had a great experience at Revolution which goes beyond the sessions into a complete transformation of how to look at health and fitness in life.”

“The friendliest, most supportive place I’ve trained in London.”

Revolution Personal Training Studios Brighton North is a private fitness studio based inside the prestigious Withdean Sports Complex with access to all it’s amenities. Revolution Brighton North provides free parking, some of the best facilities in Brighton & Hove and the best personal trainers

Book Your Free Session
facilities include

State of the art gym equipment

Ready to get started?

Try out a free taster session of personal training.

At Revolution Personal Training Studios Ltd we offer industry-leading fitness, lifestyle and nutritional guidance for our clients. We can’t control how long it takes for our clients to reach their desired results; timeframes, commitment, willpower and individual circumstances are beyond our control. However, if you promise to bring your A game, we promise our expert personal trainers will try their hardest to help you achieve your goals.